×
COVID-19: Amgen is committed to keeping our patients, customers, staff and their families safe. Click here for more information. 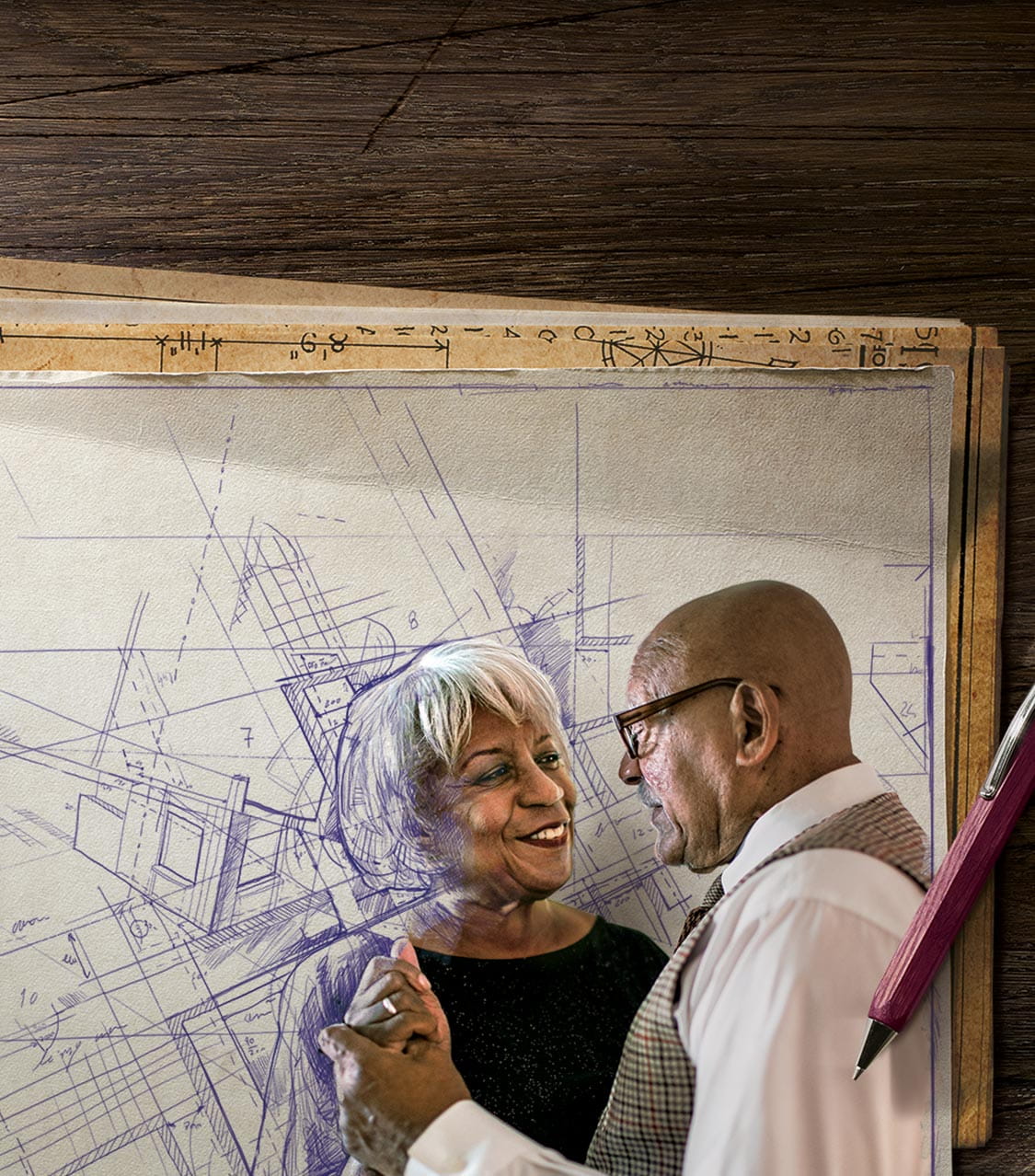 You can get through this; it hasn’t been easy, it has been a journey, but I would like to give people hope.”

About multiple myeloma
The relapse experience
Moving forward from relapse

Multiple myeloma is a type of blood cancer of plasma cells. Plasma cells are normally found inside the bone marrow.

...and turn into multiple myeloma cells that produce abnormal antibodies (M‑proteins). The amount and level of M‑proteins (also called an M‑spike) can help your doctor measure the disease and follow your response to treatment.

When there are too many myeloma cells, they produce large amounts of M‑proteins and crowd out normal blood cells in the bone marrow. This can cause damage to your bones, kidneys, and other organs, as well as low blood cell count.

You are not alone with your diagnosis. Though it is not a common cancer, multiple myeloma is still the second most common blood cancer in the United States

Relapsed multiple myeloma means that your multiple myeloma has come back after a period of remission. During relapse, you might feel some of the symptoms you felt when you were first diagnosed.

Relapse is a normal part of multiple myeloma. It can happen regardless of something you did or didn't do.

In fact, almost all people who have a remission from multiple myeloma will experience relapse at some point in their journey.

Having a relapse can feel devastating at first, but with treatment, many people are able to move beyond relapse and back to [re]remission

Setting a plan is important when multiple myeloma relapses, so you can get back to focusing on the people and activities that matter most to you. Fortunately, more medicines are available today that can help you reach [re]remission after relapse.

When talking with your doctor about your treatment options, consider discussing:

Next: How KYPROLIS® can help people with relapsed multiple myeloma get back to remission
See More

KYPROLIS® (carfilzomib) can cause serious side effects:

You should contact your doctor immediately if you experience any of the following:

What are the possible side effects of KYPROLIS?